Being ‘part of the game’ demands participation in a delimited, rule-bound space. Games are simplified representations of society within which particular relationships and practices are repeatedly and competitively rehearsed. Some games are just that: games and nothing more. But other games – those played with politics, money, power, space – affect us whether we are part of the game or not. Taking the city itself as the board on which to play.

Six artistic positions will interrogate the meaning of the game itself, will enact the gamification of current issues, will ask about the possibility of not playing along, and will explore the various ways in which the city is always already a playground – a site for multiple, contrasting and conflicting games.

You are cordially invited to join us at various sites throughout the city: Come out and play!

location to be announced

Betting is usually a manifestation of the desperate search for fortune. The more precarious the living conditions are, the more people tend to bet. Horseracing betting on the contrary often carries the patina of bygone glory, where poor and rich mingle. Gambling and the lack of calculability of the horses tend to juxtapose despair and short-term fortune – until the next bet. An entirely different free of charge bet is now on offer at the Karlshorst racetrack: a bet on the realization of a small situation as a break from the monotony of daily routine.

The Global Race is an absurd vision of the Olympic Games of the future, in which the brilliance of human ›innovation‹ means we no longer need to break a sweat! Staged at a local sports arena, participants will be invited to compete in a series of races on Segway devices. These popular, but profoundly annoying, machines symbolise the stupidity of our species – gratuitously wasting money and resources, whilst simultaneously preventing access to the gentle exercise that all bodies need to stay healthy.

The work investigates the politics of creativity in today’s urban environment. This includes questioning how artists perform as part of the creative city, contributing to Berlin’s cultural image, as well as processes of gentrification, precarious living, and the »westernization« of the former east. The work searches for escape routes and exits, employing group choreo- graphies and guerrilla projections to creatively address and occupy the city.

The Freee art collective football tournament recodes football as a platform for opinion formation and disagreement by placing slogans where footballers’ names and sponsors’ logos go. Teams are not selected by managers or peer pressure but by individuals choosing a slogan to wear. Fans who support a particular team, having no geographical name to shout, will chant the slogan together rivalled by the supporters of another team. The winning team of the tournament will bring honour to its slogan.

A one-week play about the peak of style, of the history writing and originality. A process of mutual destruction rooted in opposites is embedded in the art work, where modernist architectural elements will be coated with rotting baroque ornaments and vice-versa. An unpredictable process that manifests during the performance beginning on September 24th and that carries a foreboding of the onset of a new style.

Kottbusser Tor, Berlin-Kreuzberg, in front of the ›Protest-Gecekondu, with the support of Kotti & Co.

»Rolling Dice for Berlin« will be performed at three more locations:

While the state is busy with saving the banks, the Berlin real estate market is transforming into an allegedly profitable industry: formerly reasonable and affordable rental flats are now objects of speculation and in short supply. »Rolling Dice for Berlin« transmits this logic into a huge board game to be played in the public sphere. The implications of the situation and the different trials to reclaim the right to the city are reconstructed as part of a global game with local particularities. This permits a different view on the rules of the game and on the spell dominating the events.

Angus Cameron: Fooling about in public

From Sebastian Brant to Jón Gnarr, the Fool is both a scathing metaphor of and direct challenge to political power. The Fool works because he or she embodies paradox: playfully serious, powerlessly effective, stupidly clever, accidentally cunning. The Fool is both the essence and denial of ‘real’ power. Folly is not power, but it is always about power. And paradoxically, that is what makes him or her so enduring. The powerful may come and go, but: stultorum numerus infinitus est. 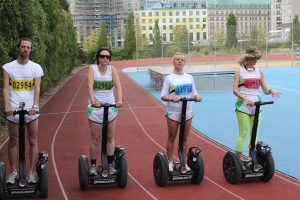 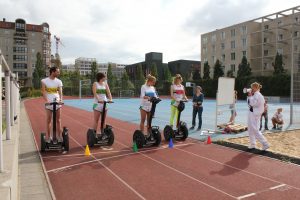 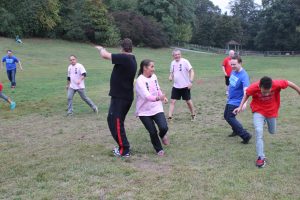 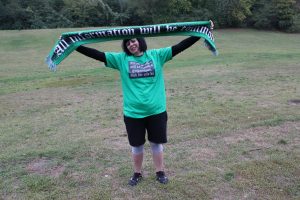 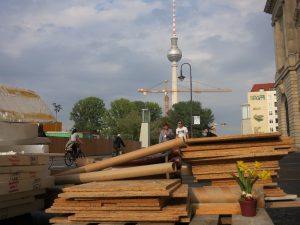 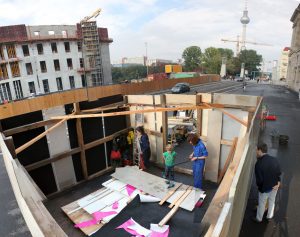 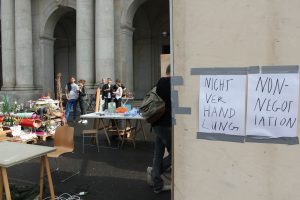 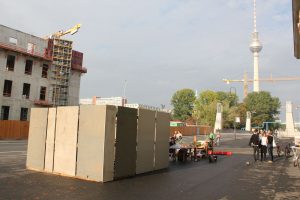 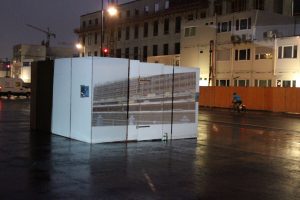 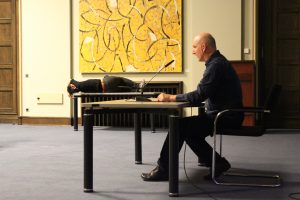 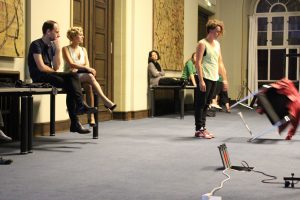 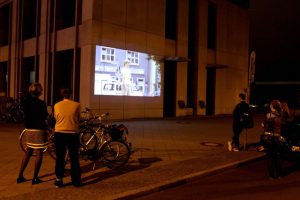 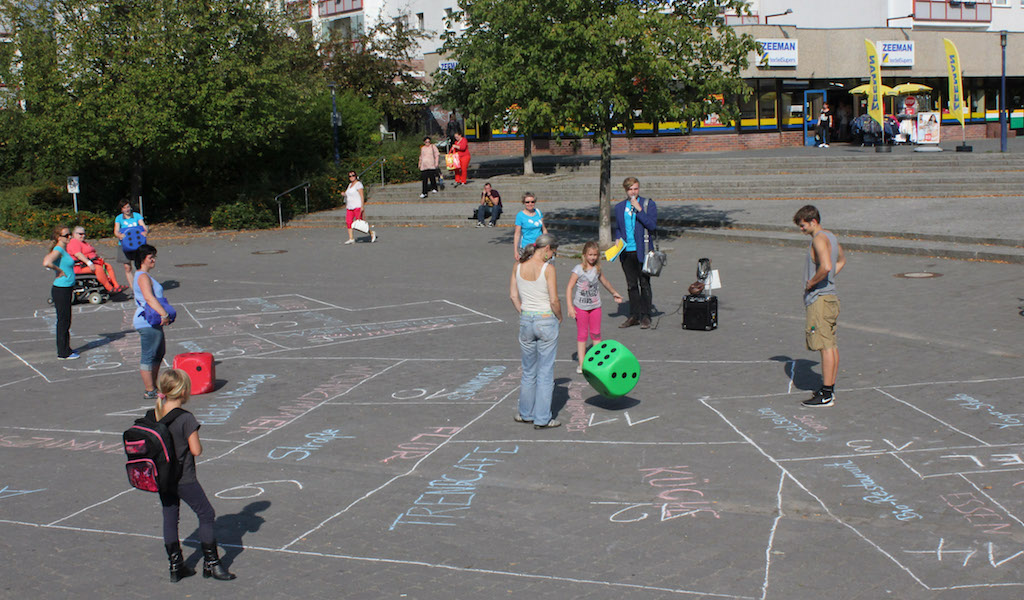 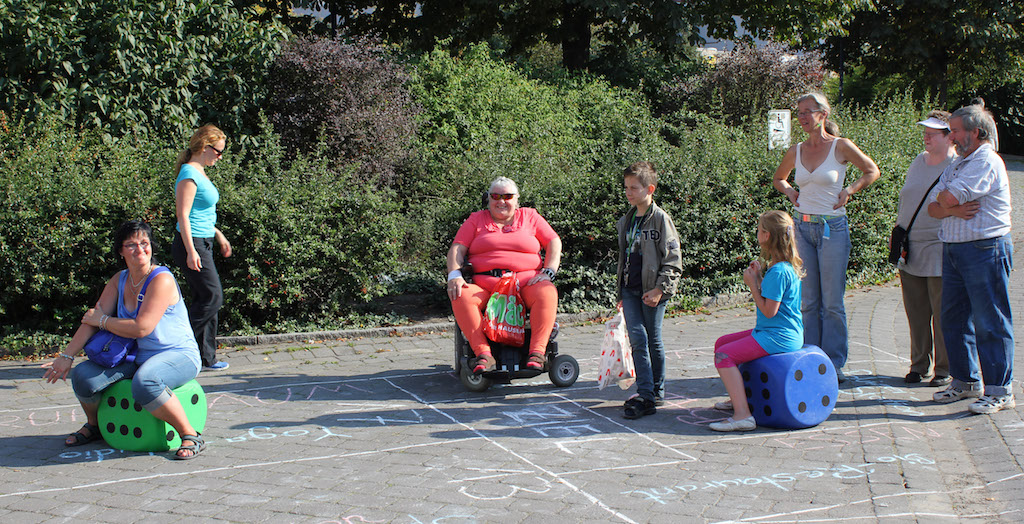 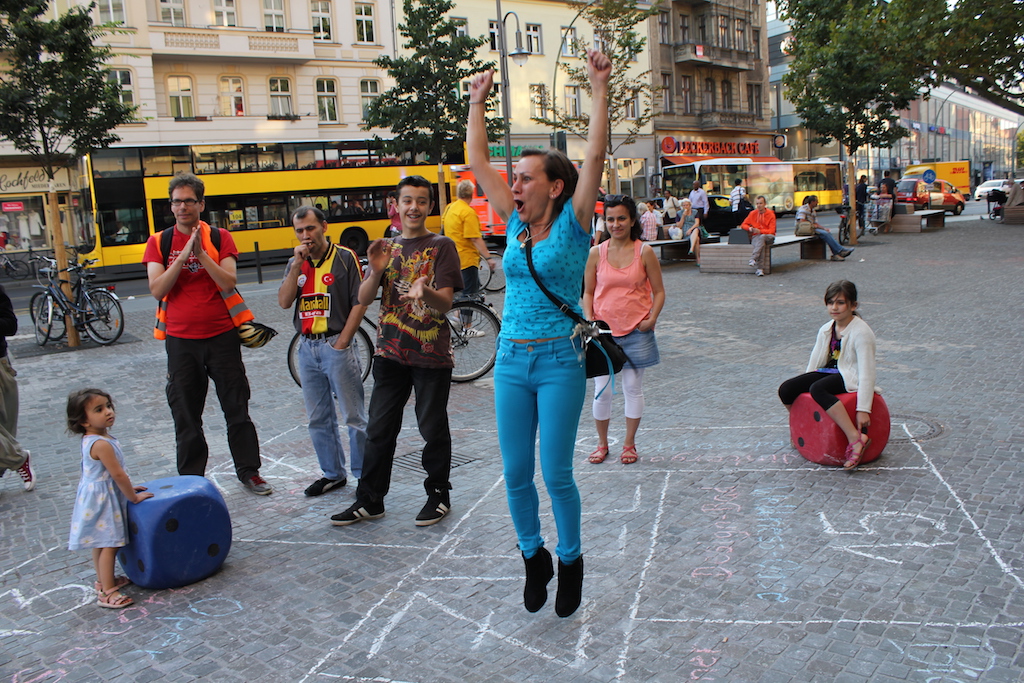